I have visited many cities and areas in Italy. For example, I have explored all the areas in Lombardy Region. Additionally, I have also visited other significant cities in this beautiful country other than the current city where I live (in the province of Milan) including Pisa, Florence, Rome and Verona.

However, as the world knows exactly, Italy is not only about these cities that I have visited. Maybe Milan and Rome are the hearts of the country as one is the centre of economy and the other is the capital. However, what I can assure you is that Italy still has so much more to offer and places that I absolutely want to visit in the future.

Rich in culture and history, this city is an important business and cultural centre in Italy in the region of Piedmont. The city is a wonderful itinerary full of art galleries, churches, palaces, opera houses, theatres, museums and other venues. Moreover, it is also known for its renaissance, baroque, rococo, neo-classical and art nouveau architecture. 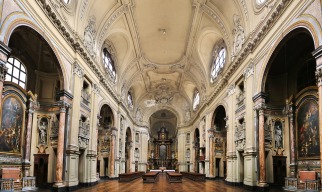 It is one of the most populous city in Italy (the 7th) and has numerous important landmarks. Known as UNESCO’s “City of Music” (since 2006), this big city offers outstanding places including medieval towers, antique buildings and other first class architectures and arts. In 2000, it was declared as European capital of culture.

The venues in Venice have been marked by UNESCO as its world heritage sites, such as the lagoon and some part of the city. Separated by beautiful canals and connected by lovely bridges, the city is one of the most favourite destinations in Italy.  Venice has been known to have an important role in the history of symphonic and operatic music.

As the third largest municipality in Italy right after Milan and Rome, it also has the biggest historic city centre in Europe listed as UNESCO’s world heritage sites. UNESCO’s evaluation committee described the city centre as an “exceptional value”. Furthermore, the historical Pompeii is also located near to the modern city of Naples (adding another reason to visit the city). 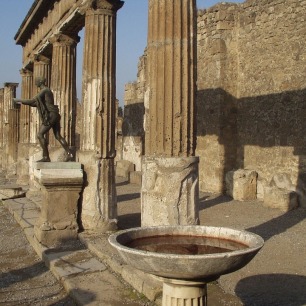 Not only that the country tempts me to explore these places that offer outstanding cities, Italy actually also has stupendous beaches to enjoy, especially for summer holiday and for beach lovers. Below are some fabulous beaches that you can visit in the country. 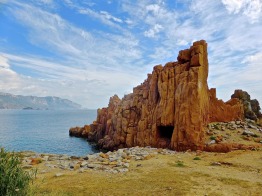 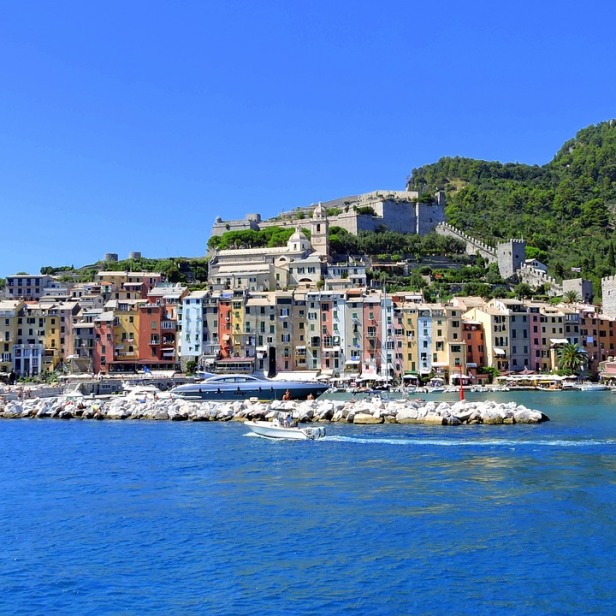 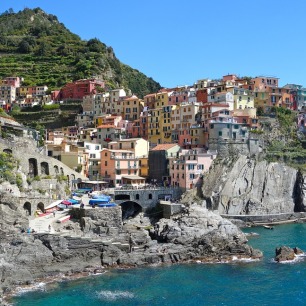 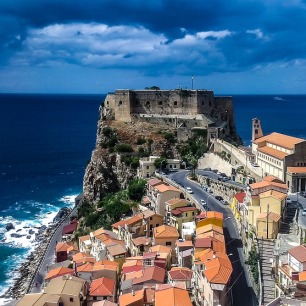 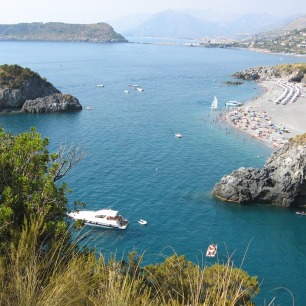 And these places are simply why Italy is totally one of the most gorgeous countries on earth. So, which parts of Italy have you been in? As if you haven’t, you should start considering this country as your summer holiday destination.

This site uses Akismet to reduce spam. Learn how your comment data is processed.